The Peter Mark VIP Style Awards took place on Friday night in the Marker Hotel in Dublin’s hip Grand Canal Square. The style stakes were high with some Ireland biggest names in attendance including; Rosanna Davison, Vogue Williams, Glenda Gilson and Karen Koster as well as some of Ireland’s biggest models such as Rozanna Purcell, Holly Carpenter and Pippa O Connor.
The red carpet was a flurry of glamour, big hair, oversized clutch bags, chandelier style earrings and more sequins than you could imagine! There were some rather eh…. questionable looks on the night and some absolute showstoppers!
Our top three favourites without a doubt were Rozanna Purcell wearing a suit she designed herself, Aoibhin Garrihy wearing a gown by Irish designer Sean Byrne and Pippa O Connor in a Rachel Gilbert gown (from Ivory Closet in Limerick).
Here’s a look at some of the Best Dressed on the red carpet:

Main winners on the night were: Rosanna Davison who won Most Stylish Woman, Conor McGregor who won most Stylish Man, Lucy Kennedy who picked up the gong for Look of the Year and Rozanna Purcell who won Best Dressed on the Night in a suit she designed herself (she was our fav too!!). 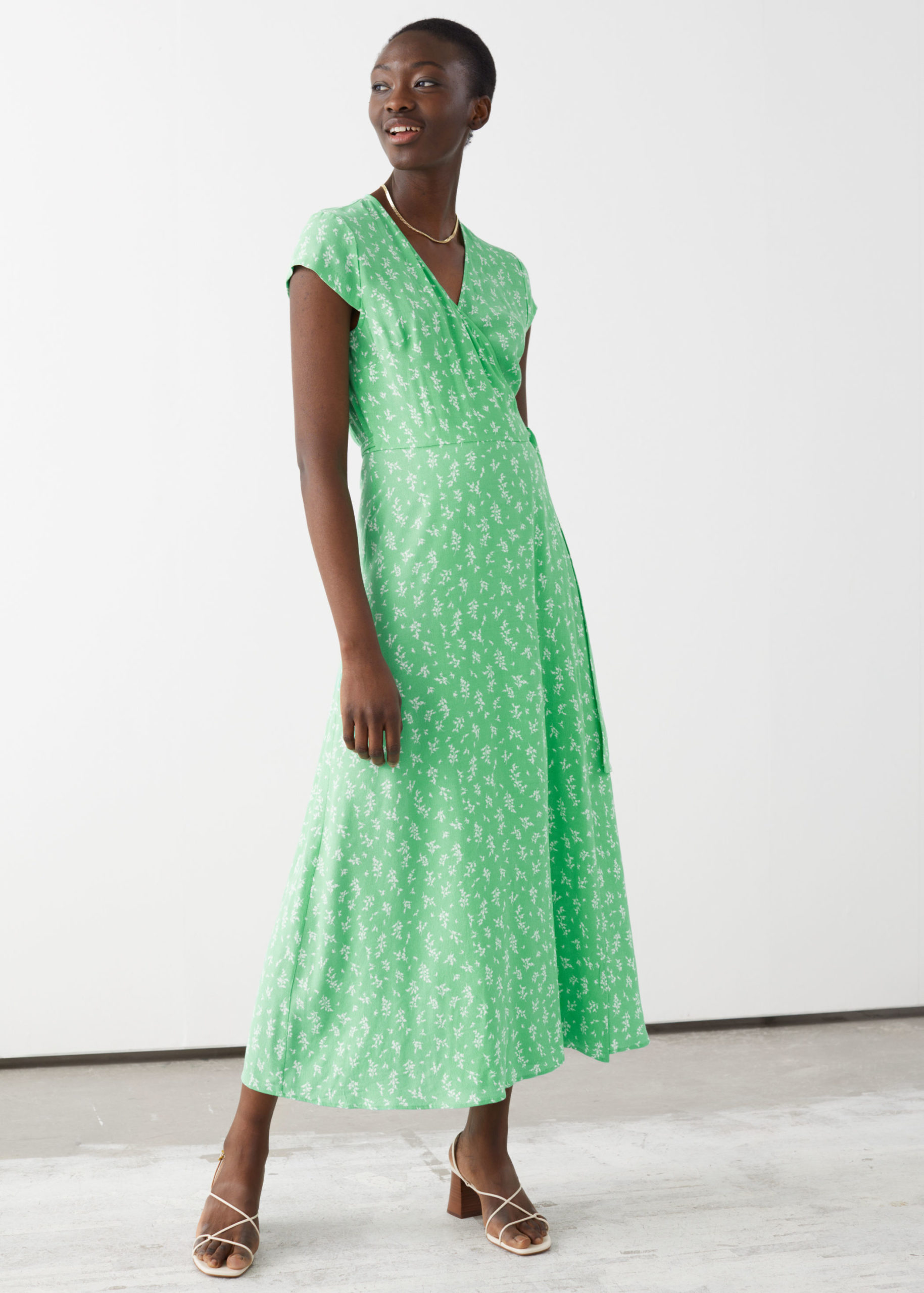 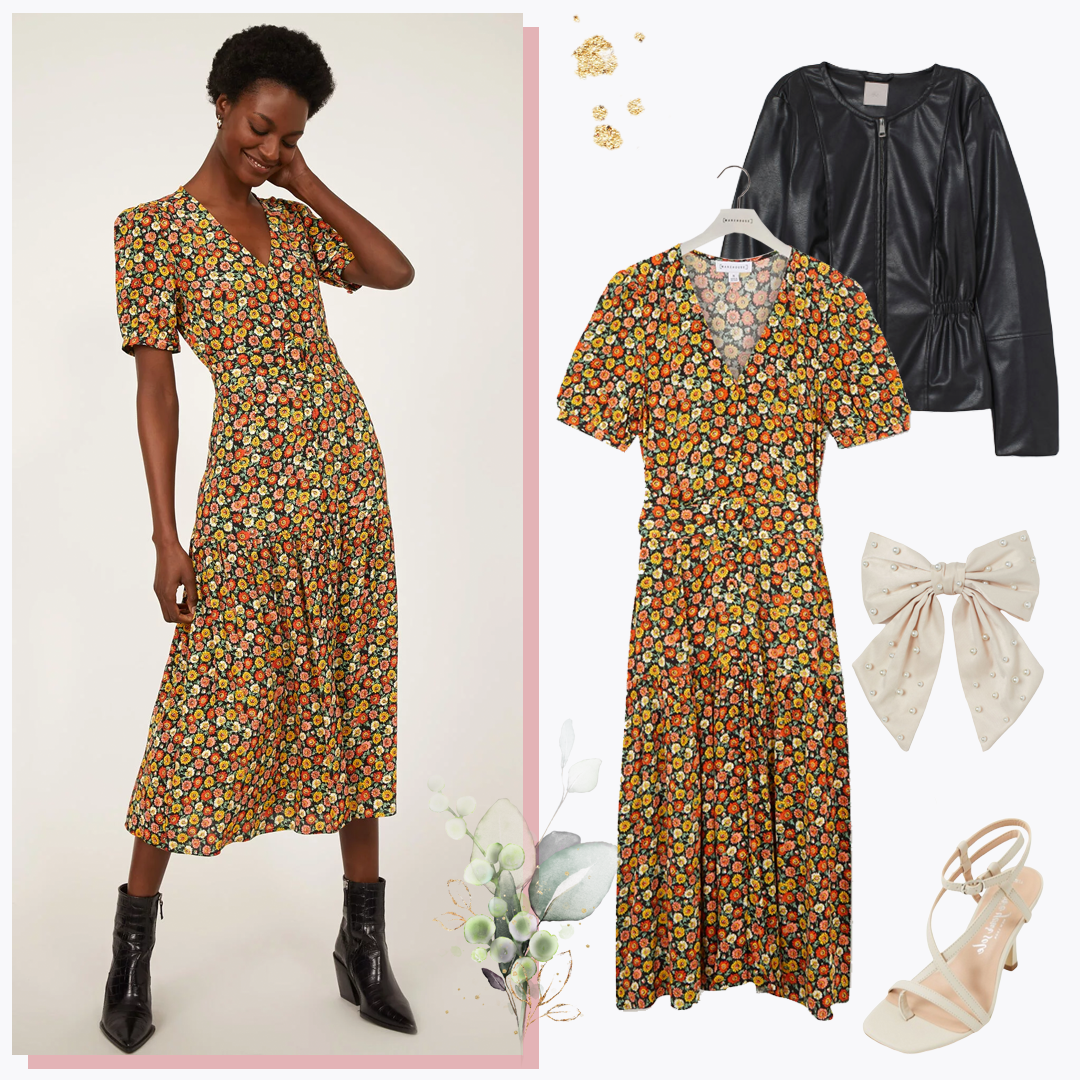 Outfit Ideas For Communions and Confirmations 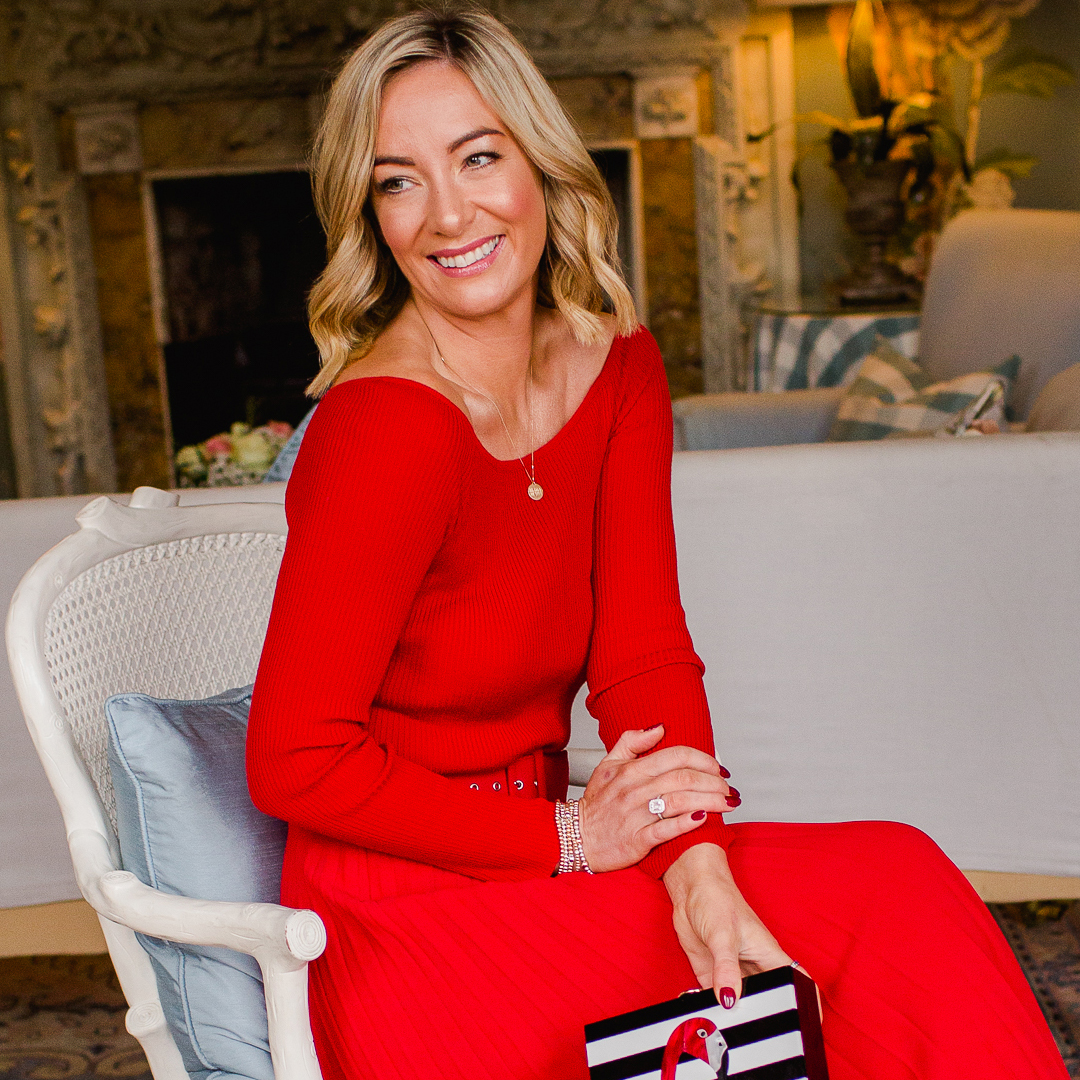 Beat The Chill In Style With Cosy Knit Dresses